The Carlonéon travelling cinema resumes to bring you films from the itinerant cinema of the 1920s. Philippe OLLIVIER, bandonion player and master of sound effects, has in store an electrOacoustic musical universe played for surrealistic or peculiar films. Within the intimacy of this miniature film-show-concert, the contemporary spirit of a CHIEN ANDALOU appears alongside the magic of Méliès and the burlesque of a porn-film from the roaring twenties. We would be happy to share some sessions of this spectacle with you.

The movies showed in the Carloneon are : 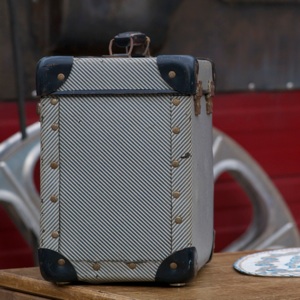 The Carloneon was producteur by Fur ha Foll / Sal al Logelloù with the help of Amphy Audiovisuel de Lannion(22), of Sonj, and with the help of Région Bretagne, département des Côtes d’Armor, and DRAC of Bretagne.